The TAG Heuer Porsche Formula E Team has completed three days of intensive testing at the Circuit Ricardo Tormo near Valencia. The works team and its two regular drivers, Neel Jani and André Lotterer, gained valuable experience, for the first time on track with all the other teams competing in Season 6 of the ABB FIA Formula E Championship. The data gathered will be analysed at Porsche Motorsport in Weissach in the weeks leading up to the start of the season, in order to draw goal-oriented conclusions. The first two races for the TAG Heuer Porsche Formula E Team – the Diriyah E-Prix on the outskirts of Riyadh – take place on 22nd and 23rd November 2019.

The programme at the official Formula E test at Valencia largely consisted of testing various car set-ups and simulations of both qualifying and races. The tests presented the team with its first opportunity to test and optimise the operational processes with both Porsche 99X Electric cars at a racetrack. In total, Jani completed 119 laps (roughly 368 kilometres) of the Circuit Ricardo Tormo. Lotterer was on track for 154 laps (476 kilometres).

Reactions on the test drives in Valencia

Pascal Zurlinden (Director Factory Motorsport): “This was the first time we have gone up against all the other teams, and the first time our complete works team has been able to rehearse race procedures with two cars. A couple of minor incidents meant our first two days were a little shorter. As such, we had to adapt the program-me a little and make a few compromises. Today, Friday, went really well. We were able to complete the full programme. For us, it was very important this week to learn how to cope with other cars on the track on a race weekend. As such, the two race simulations were particularly informative. We will now take our homework away with us and make sure we are ready for our Formula E debut in Riyadh, which we are very much looking forward to.”

Neel Jani (Porsche works driver): “We once again learned something with every lap and found a lot of solutions. At the same time, however, we were confronted with a few new questions. It is a very intensive learning process for us. The race simulati-ons were very interesting and helpful for us. Ultimately, however, we are still not whe-re we want to be in the end – at this circuit, at least. Despite this, we have made pro-gress and are confident that we will learn from this ahead of our first race in Riyadh.”

André Lotterer (Porsche works driver): “We did quite a lot of driving on day one. It went well, but we discovered a few outstanding issues on the car where there is still room for improvement. Unfortunately, we lost time on the track on day two, as I hit the wall in the chicane and it took a while to repair the car. That meant I was unable to take part in the race simulation, but I caught up on that on day three. All in all, we focussed very hard on our programme and did not just concentrate on lap times, as we consciously invested a lot of work in different car set-ups, to sort out as many things as possible and travel to Riyadh as well prepared as possible.” 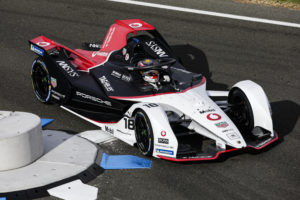 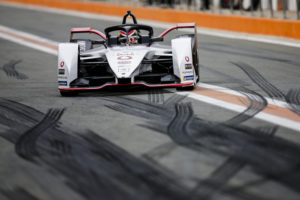 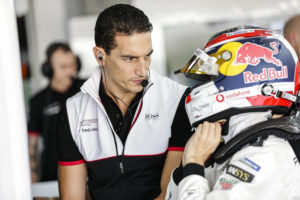 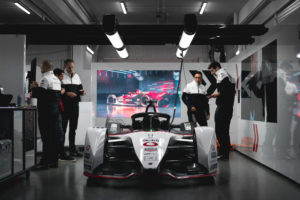 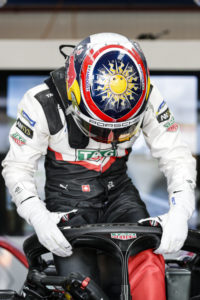 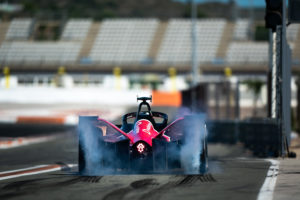