Neel Finishes Fourth at the 24 Hours of Le Mans 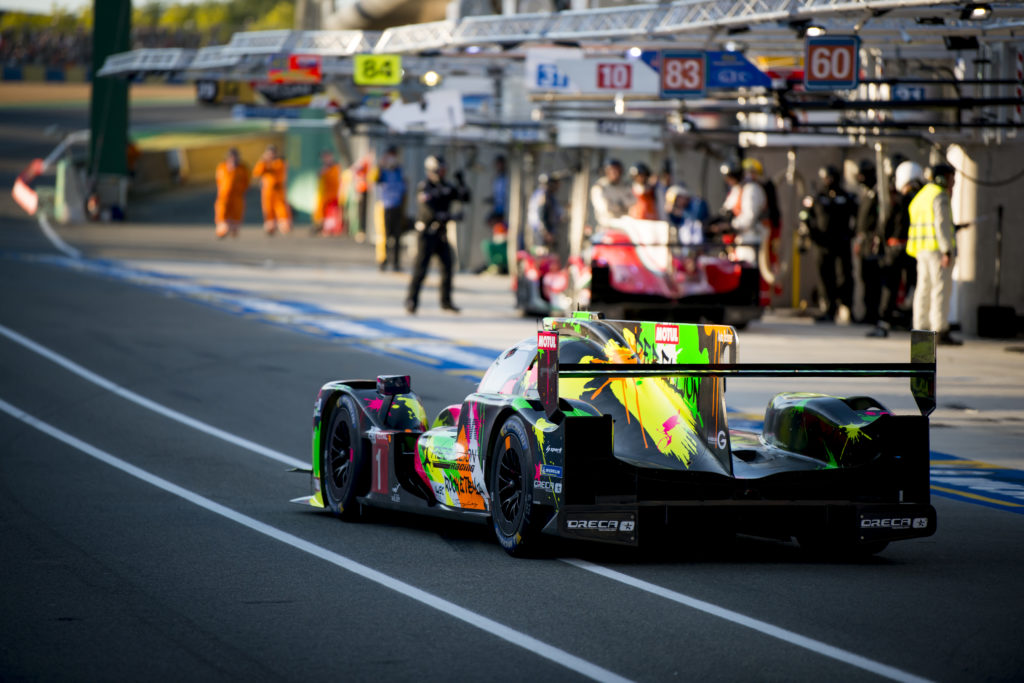 The #1 REBELLION Racing car qualified 6th on Thursday evening after Bruno was caught out on track with an engine failure between Indianapolis and Arnage.

Following a clean race start on Saturday, their colorful car, designed by Rocketbyz, was plagued by a long list of never-ending issues that began with a flat tire 50 minutes into the race.  The trio put their vast experiences on display, however, and were able to bring the car safely home behind both Toyotas and the #17 SMP to finish just outside the podium.

“Long and hard race for us, but we still managed to finish 4th!  Thank you REBELLION Racing and crew for a crazy year and a big thanks to my teammates Bruno and Andre.  We hoped for a lot more during the Superseason, but never forgot to have fun.  And to all the fans and the ACO, thanks for an amazing 11 years. I hope I will find myself back here again at some point in the future.  But for now it’s onto Formula E.” – Neel Jani