After a strong podium finish at the season-opener in Diriyah (Saudi Arabia), the TAG Heuer Porsche Formula E Team was denied a further top result in the third race of the ABB FIA Formula E Championship 2019/2020 season in Santiago (Chile). Neel Jani (CH) was forced to retire from the race after just a few laps in his #18 Porsche 99X Electric. André Lotterer (D) crossed the finishing line at the Santiago E-Prix in 22nd place in his #36 Porsche 99X Electric, but was later disqualified having exceeded the maximum permitted power amount. Victory went to Maximilian Günther (D, BMW i Andretti Motorsport), ahead of António Félix da Costa (PT, DS Techeetah) and Mitch Evans (NZ, Jaguar Racing).

Having started the race from twelfth place, Jani was involved in a racing accident through no fault of his own on the first lap and had to head for the pits. He was able to return to the 2.287 km street circuit, but the damage to his car was so severe that it proved impossible to continue racing. Lotterer had qualified in 14th place but was involved in an incident in the race and also had to make a pit stop for repairs. He did manage to continue and get some important kilometres under his belt.

André Lotterer is in ninth place in the drivers’ standings; Neel Jani is currently in 23rd position. After three races, the TAG Heuer Porsche Formula E Team is ninth in the team standings. The fourth race of the ABB FIA Formula E Championship 2019/2020 will take place on 15th February 2020 in Mexico City.

Reactions to the Santiago E-Prix

Amiel Lindesay (Head of Operations Formula E): “It was one of those difficult Formula E races with a few incidents. Unfortunately, the opening phase saw one of our cars damaged so severely that we had to make an early stop. Thanks to some great work from our mechanics, André was able to rejoin the race. It was an unlucky day for us, however moments like this are part of motorsport. Despite the result, there are some positive aspects, as the pace was there. We will go back on the attack in Mexico.”

Neel Jani (Porsche 99X Electric, #18): “We certainly had the potential to score some points. However, at the end of the first lap I was hit by another car as I turned in, which pushed me into the car next to me. That broke the front suspension on my car. Now we are looking ahead. If we continue to work hard until the next race we have a good chance of being competitive again. I remain positive despite the result. I only missed out on Super Pole by 0.15 seconds. We want to build on that in Mexico.”

André Lotterer (Porsche 99X Electric, #36): “Unfortunately, the race finished early for me and Neel after our collisions. It’s a shame but it’s part of Formula E sometimes. Starting the race from 14th place means that it can get a bit chaotic in the middle of the field. It was important that we were able to repair the car and return to the track. That allowed us to chalk us some more kilometres, to help us take another step forward in the next race.” 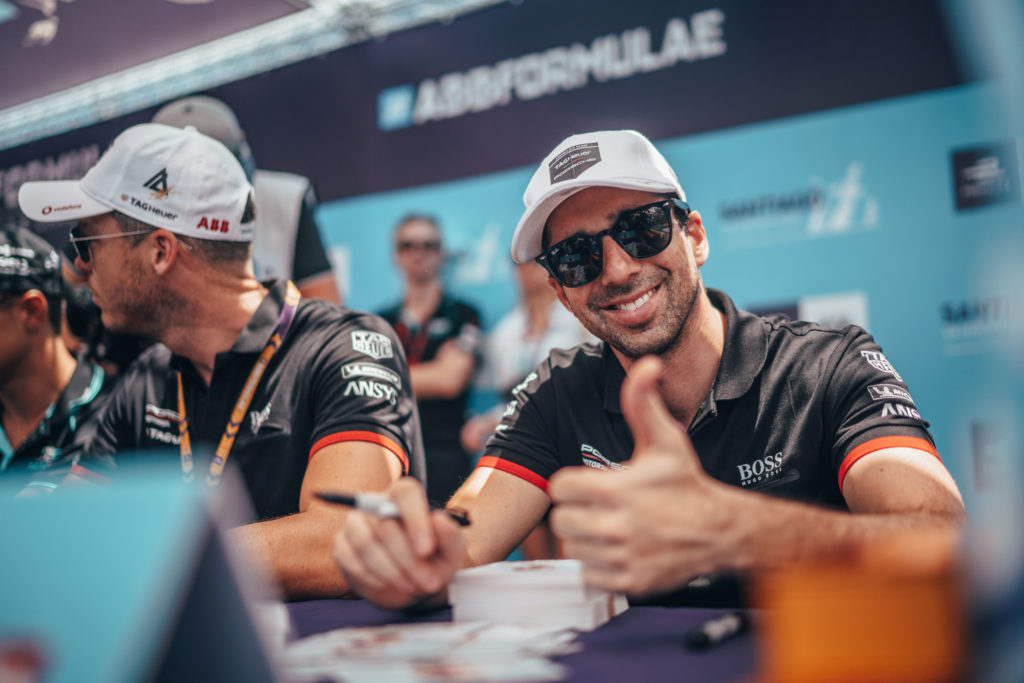 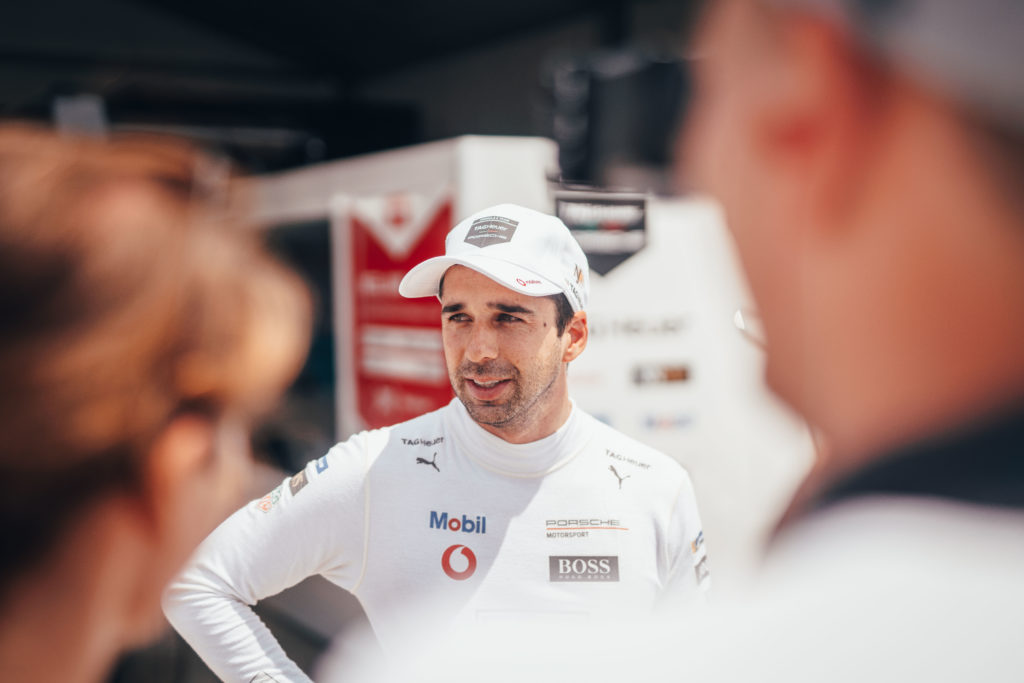 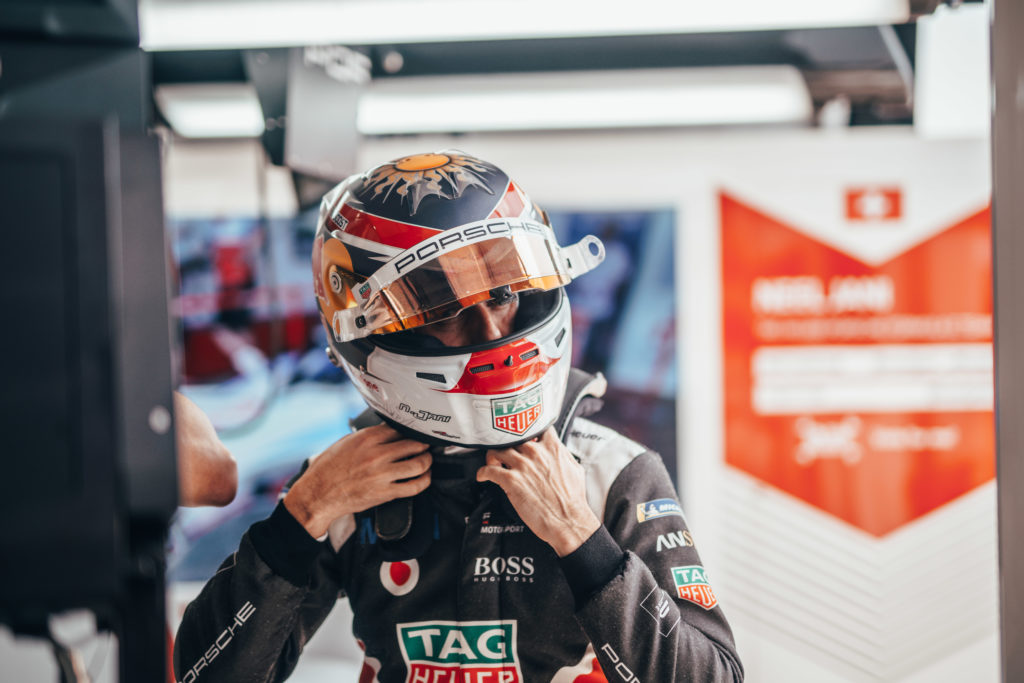 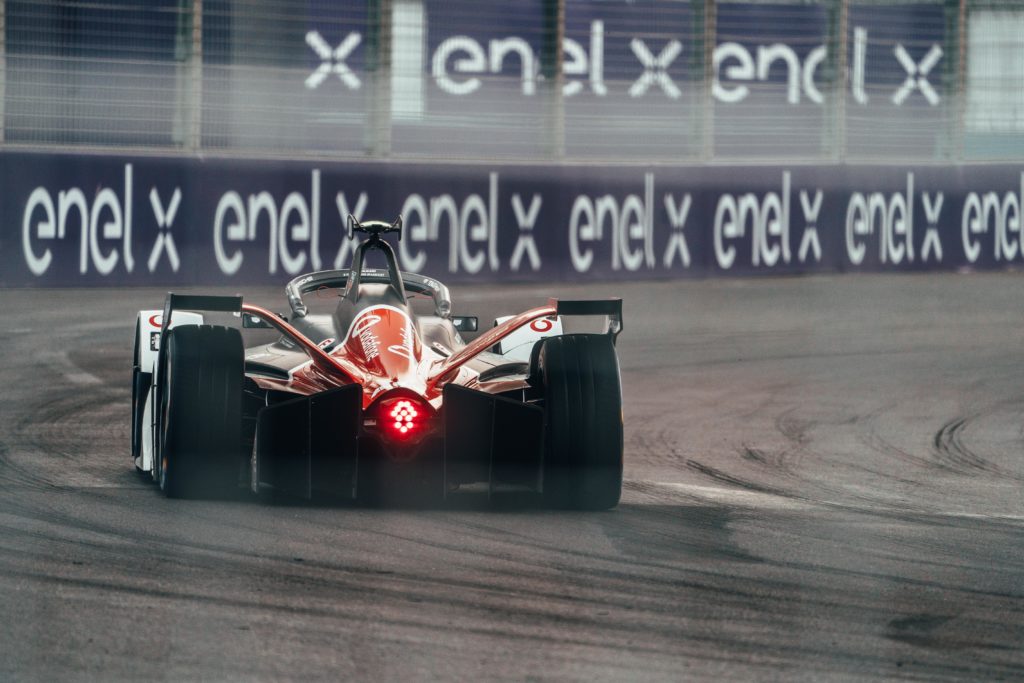 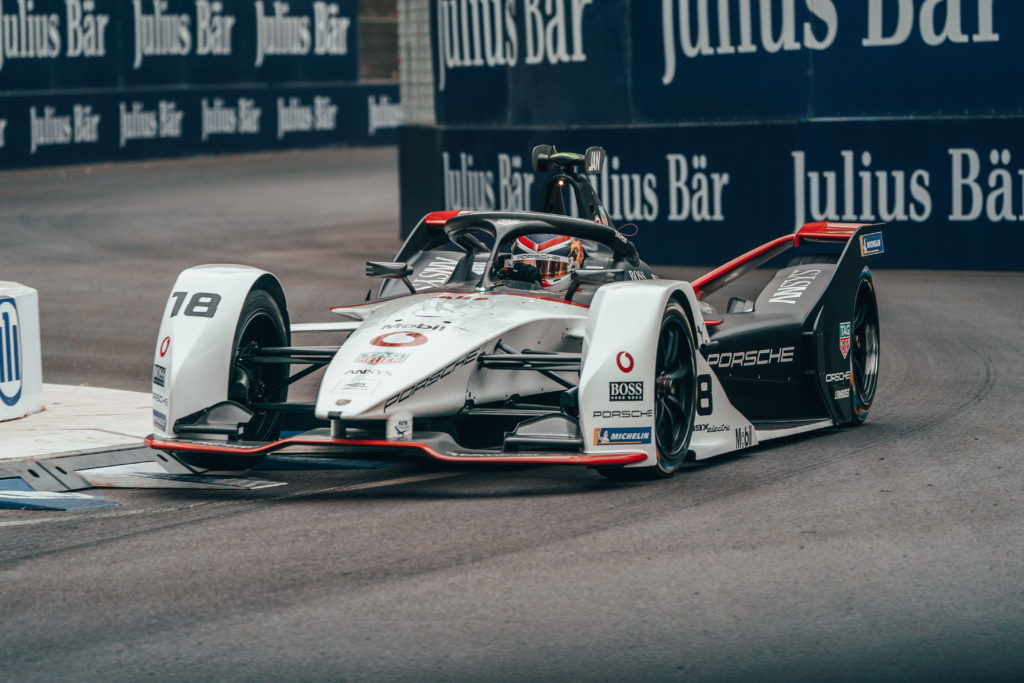 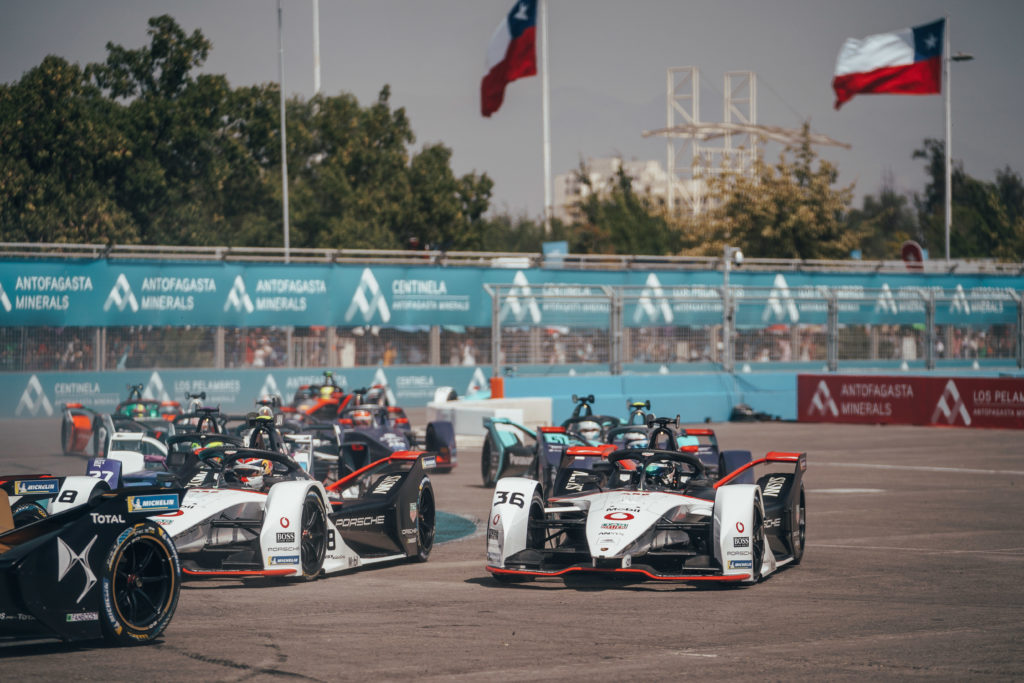