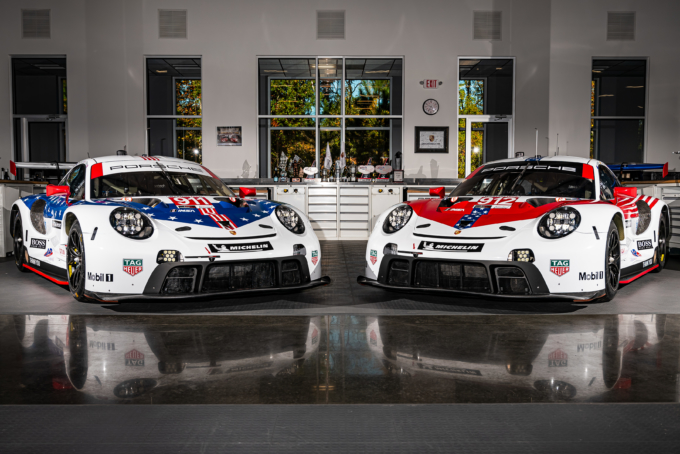 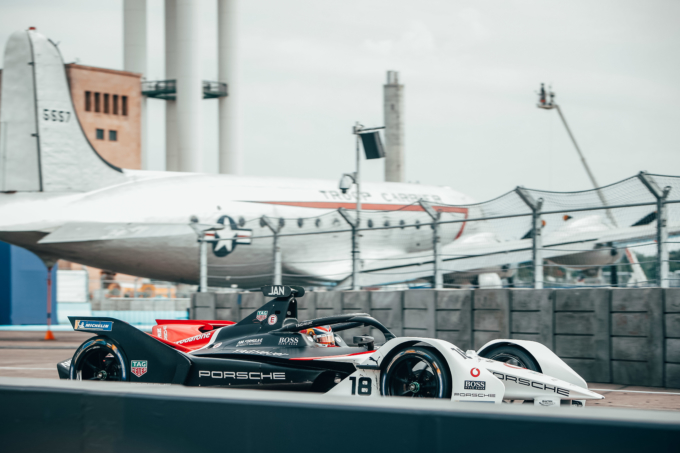 Neel Jani ended his first full season in Formula E on a high after a chassis change and new set-up direction allowed him qualify and race up front. He bids […] 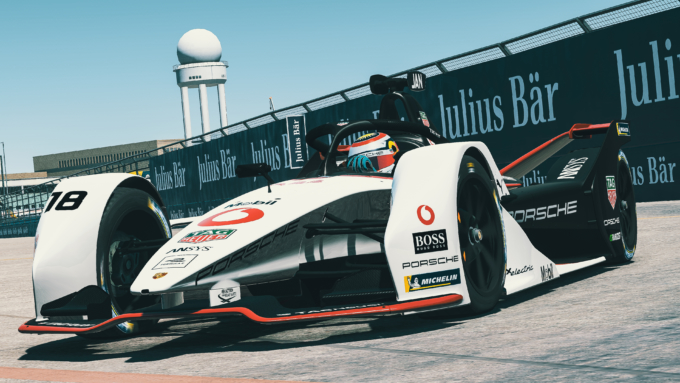 The long-awaited finale of the 2019/2020 ABB FIA Formula E Championship is just a few days away. After five months without racing, the TAG Heuer Porsche Formula E Team is […] 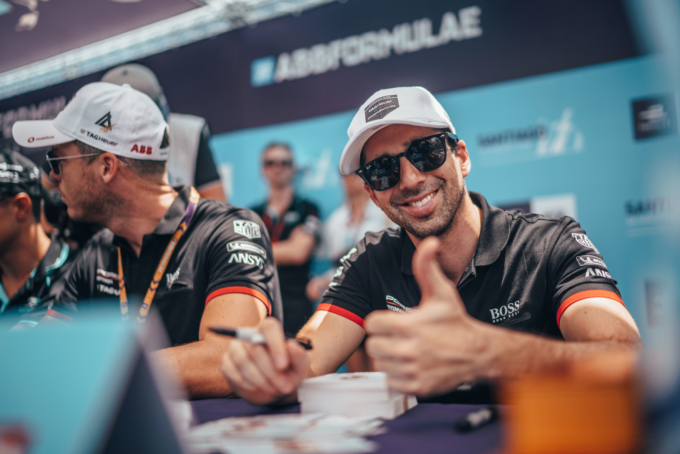 Neel and his TAG Heuer Porsche Formula E team are set to resume racing in August at Tempelhof Airport in Berlin, where the ABB Formula E series returns to […] 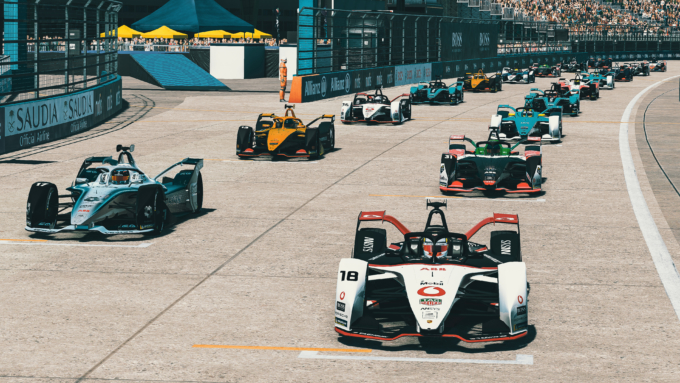 Stuttgart. The ABB Formula E “Race at Home Challenge” has drawn to a close with a thrilling final on the virtual circuit in Berlin (DE). André Lotterer (DE), from the […] 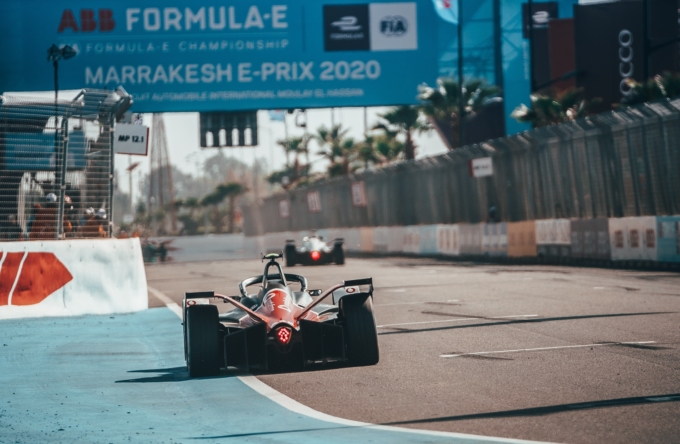 Neel Jani took the chequered flag in 18th place for the fifth race of the 2019/2020 ABB FIA Formula E Championship in Marrakesh, Morrocco on Saturday.  He had started the […] 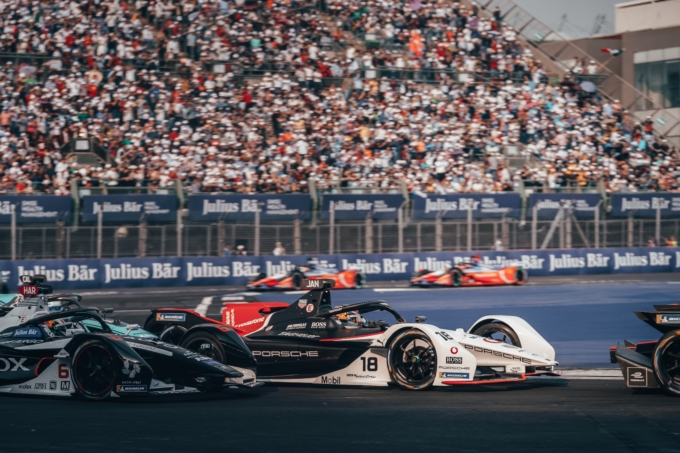 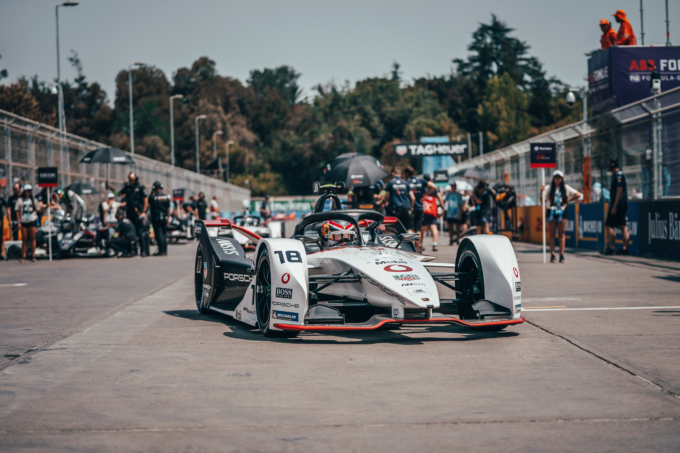 After a strong podium finish at the season-opener in Diriyah (Saudi Arabia), the TAG Heuer Porsche Formula E Team was denied a further top result in the third race of […] 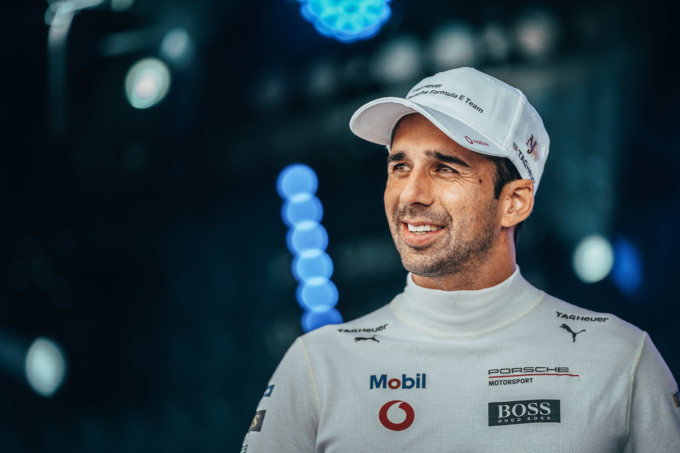 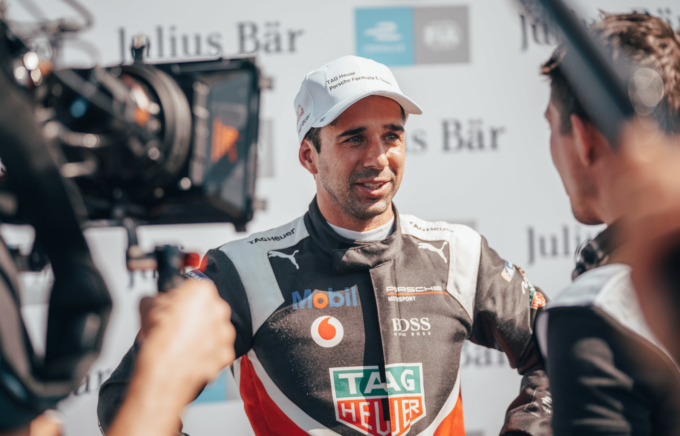 A film team spent several months accompanying the TAG Heuer Porsche Formula E Team on its road to the first fully-electric racing series in the world. The fascinating documentary “Road […]